Abu_Dhabi is home to people and communities from a vast range of religious backgrounds — religious tolerance being a pillar of communal life in Abu_Dhabi and a defining element of the emirate’s identity and social character.

This diversity and inclusivity are demonstrated by the breadth and availability of religious places of worship for people of all faiths to visit.

Here is a short guide to some of Abu_Dhabi’s most notable places of worship:

Islam is the official religion of the UAE and, accordingly, a number of historically significant mosques can be found in Abu.Dhabi. One of the largest mosques in the world, Sheikh Zayed Grand Mosque, can welcome up to 55,000 people daily.

Set to open its doors in 2022, the Abrahamic Family House is inspired by the signing of the Document on Human Fraternity by Pope Francis and Grand Imam Ahmed Al-Tayeb. The house of worship, still in construction on Saadiyat Island, will comprise a mosque, church, synagogue, and an educational centre.

Abu.Dhabi has about 18 churches, including St. Andrew’s Church. Open to visitors since 1968, the church celebrated its 50th anniversary in 2018. Aside from its own services, the church hosts more than 50 congregations.

BAPS Hindu Mandir is set to be Abu.Dhabi’s first traditional Hindu temple. Located in the Abu Mureikha area of Abu.Dhabi, the temple is scheduled to be completed in 2023.

The month of Ramadan

The official religion in Abu Dhabi is Islam and it is widely practised. Although Islam is the official religion, residents are free to practise their own religious beliefs and celebrate festive occasions, provided there is no offence against Islam.

Ramadan is the holy month of Islam. During Ramadan, Muslims fast from sunrise to sunset every day during the month. Such fasting is one of the five pillars of Islam. The Ramadan traditions in the UAE start mid-Shaaban (the month preceding Ramadan). This day is known as Hagg Al-Layla. Emirati children dress in their best clothes and go to houses in the neighbouring areas reciting songs and poems. The neighbours welcome them with sweets and nuts, which is collected by children in traditional cloth bags.

There are two main meals in Ramadan: Suhoor and Iftar. Suhoor is consumed early in the morning before sunrise, just before fasting hours start. Iftar is the meal to break the fast. You can eat and drink in the confines of your own home however, it is required that you follow fasting rules while in public. It is also respectful to keep noise levels down during Ramadan and to dress conservatively in public.

Firing the cannon (Midfa Al Iftar) is an integral part of the Islamic culture and takes place in many regions across the country. It signals the moment when Muslims can break their fast. This tradition is known to people since the rule of the late Sheikh Zayed bin Sultan Al Nahyan, the Founder President of the UAE.

The Permanent Mission of the UAE works to advance the UAE’s interests at and strengthen the vitality of the United Nations.

Explore more about family and community 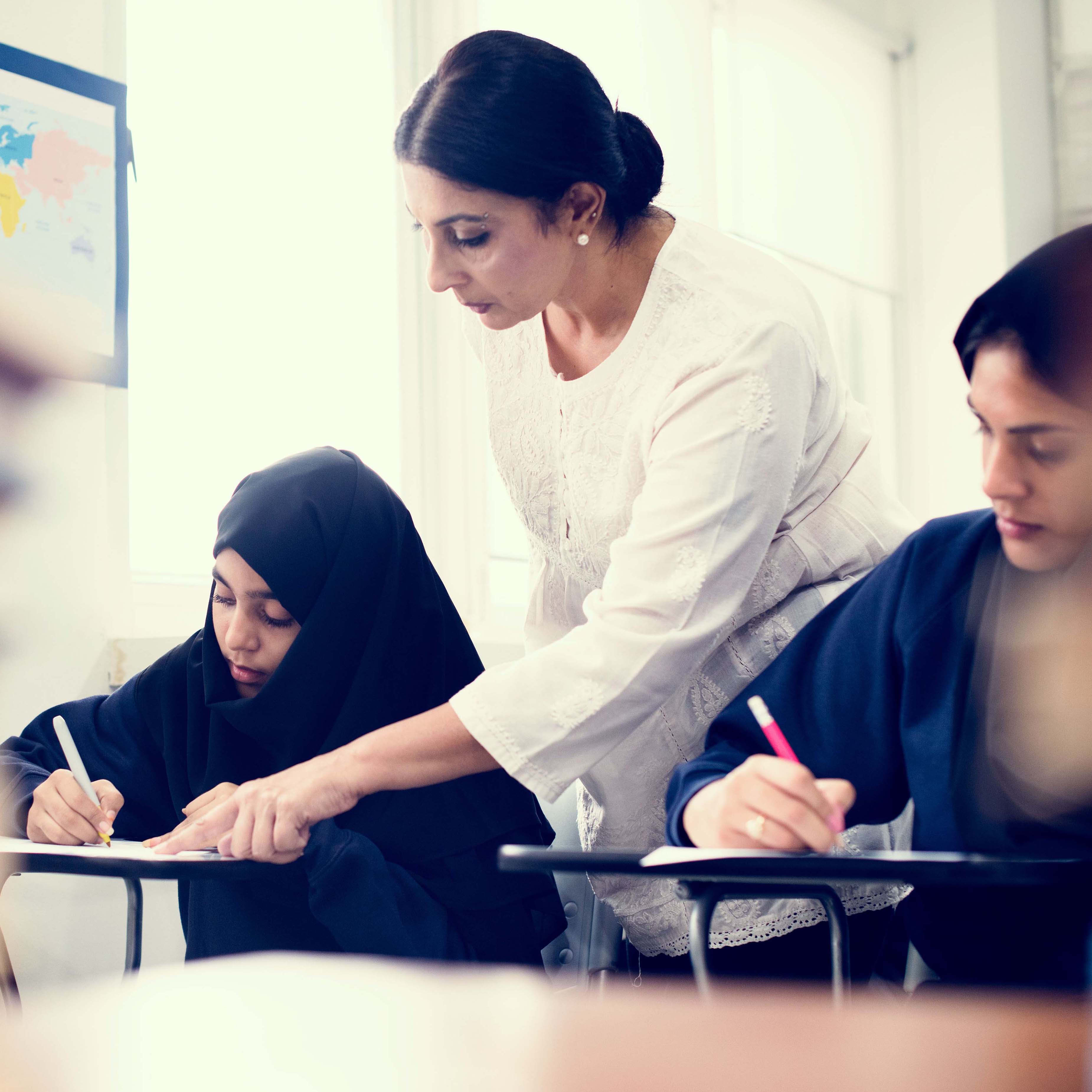